How To Test a Network Connectivity by Using CMD Ping

A ping is a tool or utility used in network administration that checks connectivity on an IP network. Additionally, it calculates the delay or latency between two computers. In this article we will take a look at how to use ping for network monitoring using cmd.

The latency result is the same as the output of the cmd ping test. Small latency, or low ping, is crucial for more than just online gaming. Significant latency lowers the effectiveness of VoIP (Voice over IP) and video conversations (e.g. Skype).

Large pings have the potential to significantly impact how quickly websites and other internet services respond.

The Evolution Of What Is Ping Exactly

Ping derives from a term used in sonar technology, which sends out sound pulses and then watches for the return of the echo.

A Windows, Mac, or Linux computer can be used to deliver ping commands. It’s a useful tool that has been around since the beginning of the 1980s.

On a computer network, the majority of operating systems come with a ping utility that functions similarly. You issue the ping command while also providing an IP address or URL.

Your computer sends the device a  several packets of data before waiting for a response. The ping tool notifies you if there was no response or displays the time it takes each packet to complete the round trip when it receives the response.

Launch the Terminal or Command Prompt. You can use the command Ping on any operating system’s command line interface. On all systems, the Ping command behaves essentially the same.

Here, we’ll use the Windows Command Prompt. Press Windows + R in Windows. Type “cmd” into the search box in the Run window, then press Enter.

Enter “ping” followed by the URL or IP address you want to ping at the prompt. The response we receive when pinging ww.google.com can be seen below.

On the first line of the response, it lists the URL you are pinging, the IP address connected to it, and the size of the packets being transmitted.

The responses from each individual packet are displayed throughout the following four lines, together with the time (in milliseconds) required for the answer and the packet’s time-to-live (TTL), or the length of time required before the packet is deleted.

You may find a summary at the bottom that displays the total number of packets sent and received as well as the minimum, maximum, and average response times.

If pinging the router on our local network using its IP address. You’ll also get a normal response from it.

Additionally, the ping tool notifies you when the machines you are pinging do not respond.

You can just check your internet connectivity when running your cmd ping test. To do this, you must confirm that the IP address you are pinging is operational.

Even though every address might occasionally experience an outage, here are some reliable options for you to ping:

When you ping these IP addresses to check for connectivity, if you don’t get a response, there is probably an issue on your end.

The number of nodes on the path between your machine and the server has a significant impact on the cmd ping test result. They are known as routers, and their job is to send packets from the source IP address to the target IP address. The router must process each packet, and this process takes time.

Additionally, the delay caused by the physical link between two routers raises the ping. As a result, when lengthy fiber cables are employed for intercontinental connections, there is a noticeable increase in latency.

Pinging enables you to check whether your computer can connect to other hardware on the local network, such as a router. Your device’s ability to connect to the internet and other devices is also shown by Ping. If your computer can connect, knowing how long it takes to connect, will help you determine whether a network issue is occurring locally or if it originates from another location.

The fact that ping functions are mainly the same regardless of the operating system you use, is one of its strongest features. The command terminal you use and the command itself are the only things that differ. 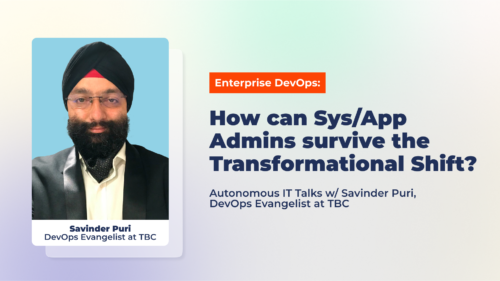 How DevOps and Other IT Pros Survive Transformational Shift
Read more 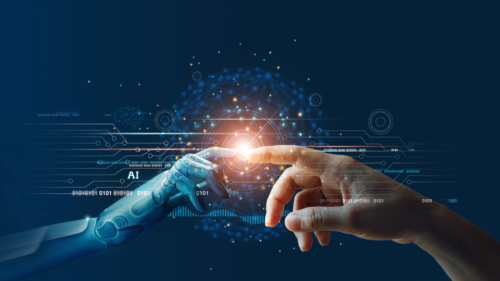 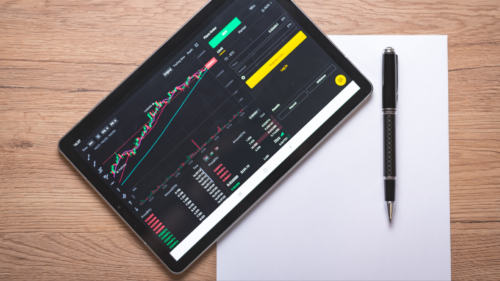 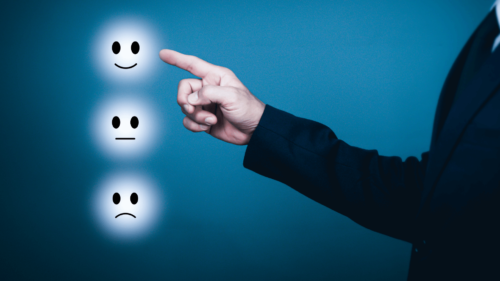 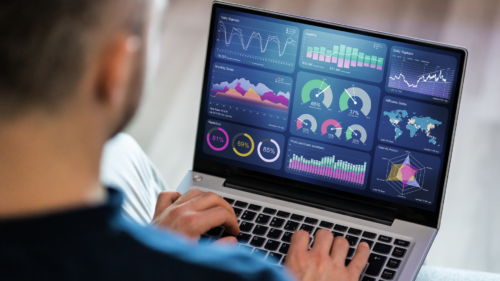 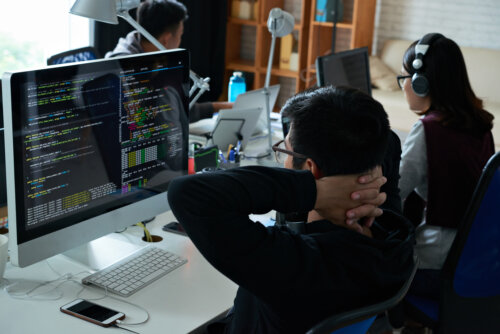 IT Operations: Everything You Need To Know
Read more
Our authors

Stefen Shaefer
IT Analyst, Business Consultant
More posts
Academy Autonomous IT Talks Glossary Platform Reviews Trends
LIVE DEMO — What is under the hood?
Watch now
You may be also interested in:

How DevOps and Other IT Pros Survive Transformational Shift
Read more

IT Operations: Everything You Need To Know
Read more